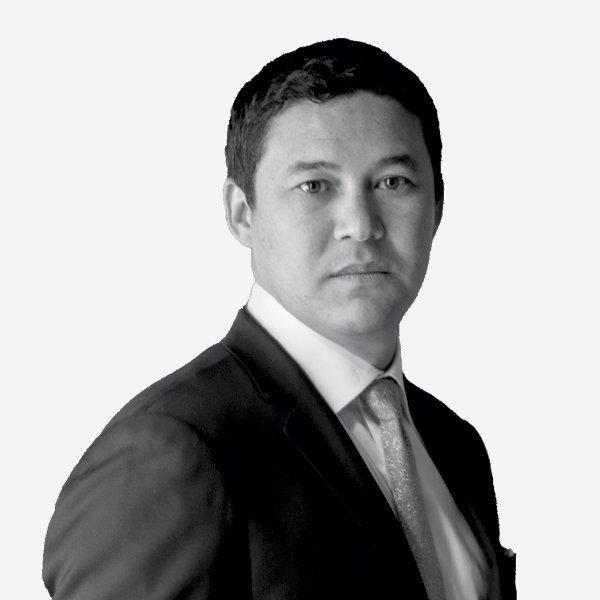 Whether the subject is insurance, reinsurance, risk finance, or risk management, Jamie Sahara is recognized as one of the best minds remaking and redefining the world of risk transfer. A principal thought leader at Applied Underwriters, Jamie has been referred to as “one of the elite, fast-emerging leaders in the global insurance business.”

He set out his fundamental business principles early in his career, and for Jamie, a sustainable flow of opportunities only comes with a global view, complete intelligence, and deeply-rooted connections. Jamie’s thinking agnostically spans all lines of insurance, spreading into the collateral spaces of the capital markets and financial services so that all aspects of the industry are considered end-to-end: from capital markets, to reinsurance, underwriting, and then wholesale and retail distribution.

Jamie has been on a mission for over two decades to build, according to his principles, a better risk enterprise structured to operate rationally and nimbly, whether to buy, build, hold, sell, or run-off. Highly technical analysis sits at the core of his approach, not to technocratically over-engineer every deal, but to enable a truly deep understanding and uncover profound opportunities. Doing this, of course, also requires the ability to see elite talent in others, and then gather those people to his endeavors.

Jamie’s business philosophy formed an immediate consonance with the other principals at Applied Underwriters, and at just over 40, he is now among the youngest presidents and leaders of a major, global insurance operation. His depth in M&A coupled with great experience and acumen in insurance and reinsurance capital markets have since proved integral to the more than 20 transactions that Applied has realized since October, 2019, and among the 40 Jamie himself has realized over the past decade. In fact, Jamie played an integral role to the coup de grace that effected Applied Underwriters’ separation from Berkshire Hathaway, one of the most unique transactions in history.

After graduating from Northwestern University with a Bachelor of Science, Jamie began his career at General Re and then Swiss Re where he focused on casualty and professional liability. An entrepreneur at heart, Jamie was soon building and acquiring his own insurance companies, MGA’s, and other insurance businesses, hiring the very top talent in the field including three prominent enterprises: Rivington Partners (platform E&S MGA), the United Insurance Company (structured reinsurance), and VALE (transactional liability MGA, recently sold to Flexpoint Ford).

As President of Applied Underwriters, and with great facility in the essential area of sophisticated technology bolstering insurance operations, Jamie continues to weave the expert delivery of programs and coverages to the thousands of agents, brokers and experts who interface with his offices. The result has been a network of movers and shakers in financial services who look to him as one of the business’ most effective leaders. He has been described as a “creative thinker”, a “great motivator”, a “tenacious, yet understanding corporate leader,” and “an innovator in deal making and consolidations.”

Jamie brings that drive to many boards upon which he serves, most recently, to the NRRA (National Risk Retention Association).